Matsuri, (Japanese: “festival”), in general, any of a wide variety of civil and religious ceremonies in Japan;

Japan is a country full of festivals called “Matsuri” and many are held throughout the country.

Each Matsuri is not only unique but also has developed to various styles over time.

For example, Nebuta Matsuri in Aomori and Tanabata Matsuri (Star Festival) in Sendai do not involve religious events, which attract many tourists every year. 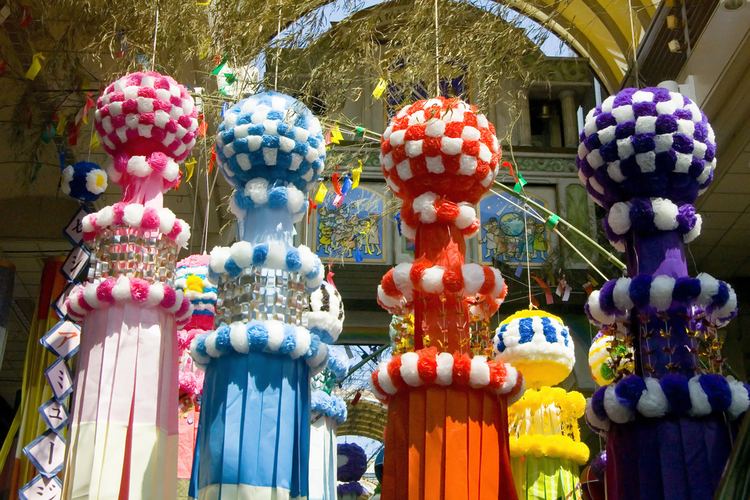 These are some of contemporary styles of Matsuri, however, Matsuri is originally meant to be simpler and quieter.

The original meaning of the “Matsuri” comes from the verb "Matsurafu” which signifies to serve to Kami (Shinto gods) around them.

In addition, the word “Matsuri” contains another word “Matsu” meaning “to wait" for Kami to come down from a distant place and dwell in the mountains, trees, or rocks, on the festival day.

Therefore, “Matsuri” is originally ritual practices where people would wait for Kami’s arrival, host and thank for daily divine blessings.

By participating in Matsuri, people have been sharing their thoughts and feelings with those who live together in the same community.

For example, there is a very quiet Matsuri where only “Ujiko, (local residents worshiping the same guardian deity),” gather at a local shrine in a small community or village, put offerings to Kami, and drink sacred rice wine called “Omiki.”

This is a type of Matsuri that people host Kami, dedicate offerings, accept the commands of Kami, and see off Kami in the end of Matsuri and at the same time worship for the safety and happiness of the entire village and Ujiko (the local residents who worshipping the same Kami.)

During this type of Matsuri where flag banners are put up around a shrine, however, it does not look like a festival is going on at a glance from outside.

This is not a fancy festival where stall stands are set up in vibrant and fun atmosphere for people to enjoy. 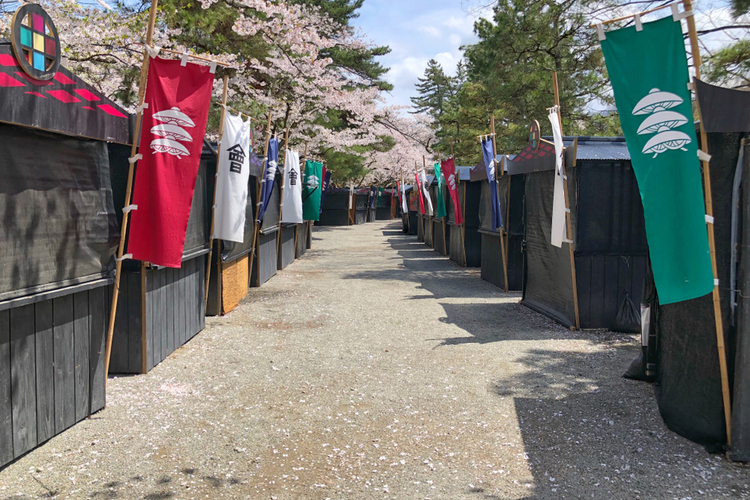 The essence of Japanese Matsuri is originally meant to be a ritual ceremony for those who have the same spiritual belief to pray and express appreciation.

How to enjoy Matsuri

With many lifestyle changes including the growth of nuclear families over time, now most Matsuri are treated as annual events appear in calendar, while it was originally part of everyday life of Japanese people.

For example, annual events rooted in agricultural life are still present as part of festivals organized by shrines throughout the country, even though the proportion of primary sector of industry has decreased.

Maturi with agricultural origin takes place in at the beginning of the year, which called “Ta-Asobi (playing in the rice farm) “to pray for successful harvest, and the “Hatsu-uma Matsuri “is held on the first day of Ox in February. (The day of the Ox is Chinese Zodiac calendar)

This is an event originated from a folktale that “Ta no Kami (Shinto god of rice farm) comes down from the mountain on the first Ox day.

Then it is followed by another ritual event called "Otaue Matsuri (rice planting festival organized by a Shinto shrine)" at the time of sowing and rice planting.

After that another one called “Mushi Okuri (anti-pests)” is held, then followed by “Shimotsuki Matsuri (Japanese version of thanks giving)" to appreciate the harvest.

These events related to agricultural rituals are practiced under similar names throughout the country, but styles vary from region to region.

You would feel local taste when you actually go and see each Matsuri.

For example, "Ta-Asobi Matsuri"※1 of Itabashi, Tokyo, is a very old festival that has been held for over a thousand years in the region of Itabashi where modern apartment buildings and houses line up.

It would make you think about how things have been changed between the Heian period (794 AD – 1185, where this Matsuri started) and the current age.

In addition, "Otaue Matsuri※2 (rice planting festival) at Kasuga Taisha Shrine is one of the spectacular festivals to watch.

These days the landscape of whole country of Japan now look alike due to modernization, actually going to see Matsuri gives you opportunities to feel the traditional lifestyles of Japanese people and locality.

※1: “ Ta-Asobi Matsuri” (festival of playing in the rice farm) is meant to pray for successful harvest before rice crop season.

※2: “Otaue Matsuri” (Rice planting festival) is mean to be a divine event taken place in the beginning of a year or before rice planning season organized by a shrine to pray for successful harvest

In February, “Kinensai”※4 is held to pray development of industries and growth of the country, and on November 23rd, “Ninamesai”※5 is held to thank the blessings from Kami (Shinto gods) and to pray for the peace and prosperity for Imperial family, nation and citizens.

※3 ”Reisai”: It is also called “Reidaisai” which are held on the days related to “Gosaijin (Shinto god of Matsuri) or anniversary of establishment.

Currently, this is meant to pray not only for harvest of rice but also for the development of all industries and the growth of national strength.

※5 “Ninamesai”: It has been held as a Japanese version of Thanks Giving in fall since ancient times.

“Niname” means to dedicate new crops of the year as offerings to Kami (Shinto gods), which is considered very important ritual practices in Japan, where rice farming used to be the center of industry of the nation for a long time.

Other type of Matsuri is "Tokushu Shinji (special Shinto rituals)" that reflect the history and historical significance of each shrine and unique local characteristics. 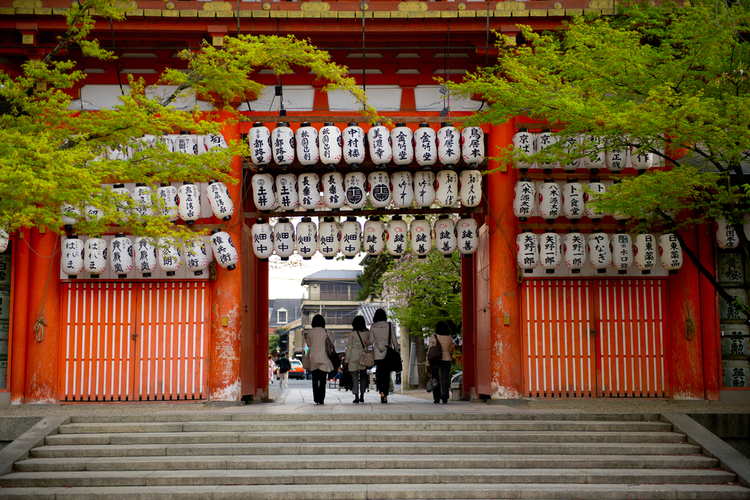 In “Reisai (annual Matsuri) and “Tokushu Shinji (special Shinto rituals), you can see Shinto ritual practices and folk entertainment performed in the shrine ground to host and please Kami.

In this ritual practice, the shrine priest sprinkles drops of boiling water from the kettle using wooden wand (decorated with many zig-zagging paper) to visitors.

This is believed to purify negative vibes to be in perfect health.

Some shrines offer fortune telling by reading shapes of hot water drops, some serve remaining hot water in the kettle in tea cups for visitors to drink.

Just for your information, when you experience Yudate Kagura at a shrine, please be careful of hot water not to get burned.

Stories of Kagura based on myths are silently performed with the rhythms of drums and Japanese flutes.

Watching Kagura played in the evening darkness with the masks of performers nicely reflect the lighting would give you a sense of mystical beauty.

In conclusion, through my experiences of visiting Matsuri throughout Japan, the most important element of Matsuri is people who are supporting.

Matsuri in Japan have evolved and transmitted from people to people, generation to generation over long time.

Those who have taken over the tradition of Matsuri since ancient times and those who will take over it deserve respect and appreciation. 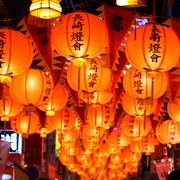 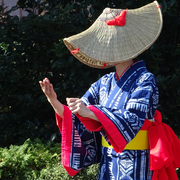