Charm of the Japanese Tea Ceremony

The Japanese tea ceremony is the sequence of making and serving tea to guests.

A host and his/her guests are required to have enough good knowledge and proper manners to fulfill the main purpose of the tea ceremony.

Every process from tea preparation until the tea is drunk has a distinctive technique as well as set of formal acts, which looks like a ceremony for the westerner.

For this reason, a Japanese term, Sado (the accomplishment of tea) is called as “The Japanese Tea Ceremony” 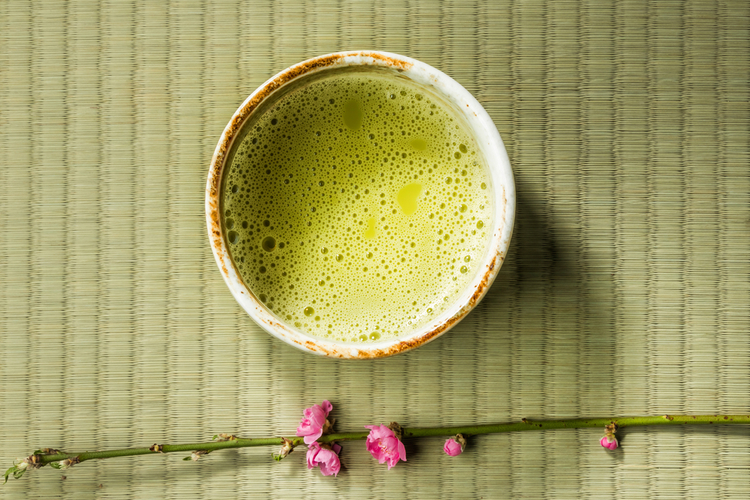 Throughout the tea ceremony, not only enjoying the tea, but also you are able to learn the tea-related history and traditional Japanese culture, such as a formal manner in a Japanese style room (tatami floor).

During the tea ceremony, you will have a chance to experience ceramics, Japanese flower arrangement presented with the seasonal fresh plants, hanging scrolls and traditional sweets.

With this experience, your aesthetic sense will be cultivated and you will broaden your interest.

People who are inspired by the tea ceremony are likely to be attracted to another type of tradition, such as pottery, flower arrangement, Japanese sweet making, or antiques. Some take it up as a new hobby.

Many people have a fixed idea of the tea ceremony: “ It must be hard to sit on the soles for a long time.”

However, in recent years, “Seiza chair,” which was designed to relax your feet during the ceremony, has been widely accepted.

In fact, the chair helps to show as if you were sitting on the soles.

Moreover, a new style of the ceremony called “ Ryureishiki ” is gaining popularity.

During which, guests are allowed to sit on the western style chair. In short, Seiza (sitting on the soles) is not always required.

If you are not keen on the taste of the tea featuring bitterness, you can request a thin tea if the ceremony is not formal.

However, bear in mind that tea ceremonies which involve strict rules still exist, but are not always the case.

An ultimate aim for the ceremony is to enjoy your host’s hospitality and the tea made from his heart. Hence, you’re not always bundled with the rules.

The greatest thing you should remember is that the ceremony to allow you to escape from mundane affairs of day-to-day living and to appreciate “Wabi-sabi”(a world view centered on the acceptance of transience and imperfection).”

The Japanese tea ceremony held in a small tearoom enables you to achieve serenity and inner peace.

History of the Japanese Tea Ceremony

The Japanese tea ceremony has prevailed as “ Chanoyu” from medieval times.

Today, the majority of people would associate it with “ Wabicha” accomplished by Sen no Rikyu (1522-1591, a master of the tea ceremony) and was developed with the principles that he set forward with the focus of rustic and simple aesthetics, purity and tranquility.

It stands in contrast to the luxurious ritual loved by the samurai class of the Muromachi period(1336-1467).

The current tearooms and tea equipment were also completed by Sen no Rikyu. 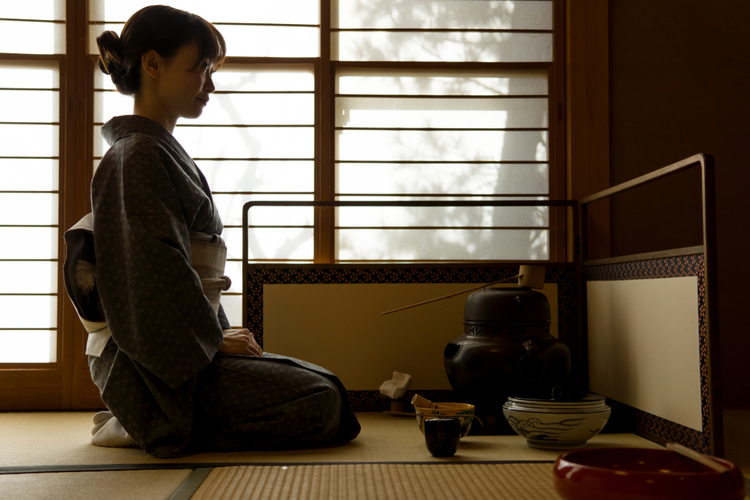 In the middle of the Edo period(1603-1867), along with the booming merchant culture, Wabicha became popular among the general public.

However, this tradition faced several hardships with the times, such as Samurai society’s meltdown following the Meiji Restoration(1868), a criticism of post-war nationalism, and gravitation to westernization.

Amidst the turbulent time, tea leaders had continuously dedicated themselves to maintain the traditional style.

During the Meiji period(1868-1912), the tea ceremony became known to Western countries as Japanese culture.

Tenshin Okakura(1862-1913), a great influencer on the history of Japanese modern art, had significantly contributed to popularize this art with a publication of his English book titled “ The book of Tea” which was issued in New York.

The book has inspired many westerners.

Later on, it was translated into Japanese and published in Japan.

Okakura was inspirational, so that uncountable people entered the world of the Japanese tea ceremony and tea leaders also have been influenced by his ideas.

Each school was established by great grandsons of Sen no Rikyu during the same period. With many enthusiasts, it has remained in modern times.

There are not significant differences among them as Sansenke is established based on Wabicha, but, if any, it will be a color of “Fukusa”(a Japanese textile used for purifying equipment during a tea ceremony).

On the other hand, males use the purple fukusa no matter which school is. 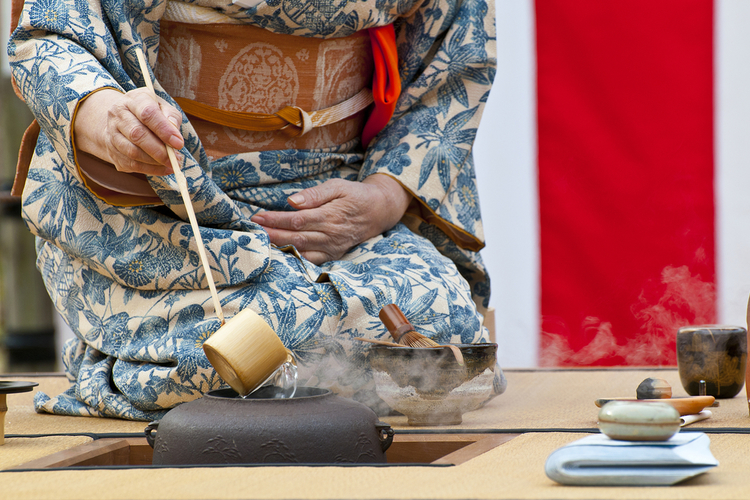 The most passionate school for modernization is believed to be Urasenke.

For example, Ryureishiki (mentioned before) originated from Urasenke.

Furthermore, Urasenke is mainly introduced in school education in Japan.

Apart from Sansenke, there are other schools, such as “ Bukesadou” which was practiced for the Daimyo in the Edo period, “ Sansairyu,” which was accomplished by Tadaoki Hosokawa(1563-1646), an adopted son-in-law of Mitsuhide Akechi(1528-1582).

“ Enshuryu” which was founded by Masakazu Kobori(1579-1647), who is well known as a Daimyo tea master, and “ Sekishuryu” which was established by Sadamasa Katagiri(1605-1673), a tea instructor of the 4th Tokugawa Shogun, Ietsugu Tokugawa.

Unfortunately, no other schools have survived until today due to a lack of successors.

That said, the Japanese tea ceremony considered as a necessary accomplishment of a samurai society were successfully handed down by enthusiasts who respect its philosophy.

Thanks to their dedication, we are able to explore the traditional Japanese hospitality even now, which was highly regarded in the past. 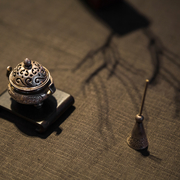 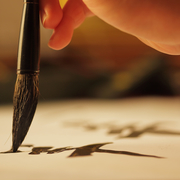 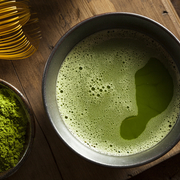 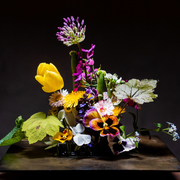