Recently, there are many people who purchase their own Kamidana (household Shinto altar) even among the young generation.

What attracts people including the young to Kamidana?

Let’s walk through charm of Kamidana and Shingu (rituall articles).

Kamidana spread to common households in the middle of Edo period(1603-1867).

It is said that it began by Shinto priests called as “Onshi” of Ise-jingu Shrine※.

※ Ise-jingu Shrine: Officially called as “Jingu”, but this article uses the name of “Ise-jingu” to clarify

Then, households needed to have a place to keep Ofuda, which is said to be the origin of Kamidana today. 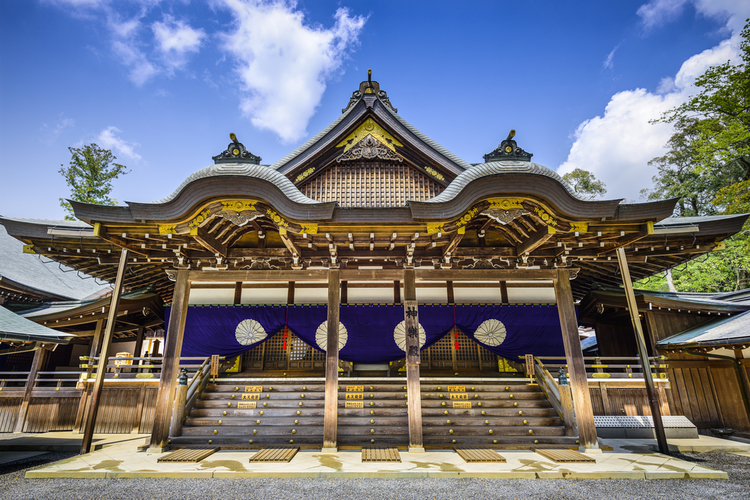 W hy do we need Kamidana?

Then, why do households need to place Kamidana?

There must be various ways of thinking on it, but one of the reasons is to feel the existence of gods closer.

Kamidana embodies gods you cannot see, which Japanese have relied on for long.

A bout Omiya (a small shrine)

Miyagata is a container to place Ofuda inside, which shapes like the main building of a shrine.

Miyagata has different types by material of a roof, a number of doors and also gods to enshrine.

Especially, the number of doors is the key feature among them.

The details are on the following (2.Basic Rules of Kamidana: How to place Ofuda). 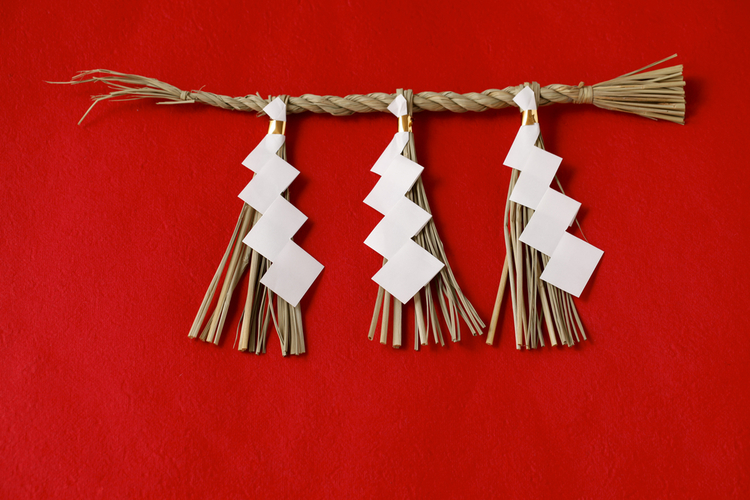 Shimenawa is familiar with shrines to show that the place with it is sacred.

In addition, Shimenawa binds Shide made by cutting writing paper.

Sakaki-tate is a holder of Sakaki as its name shows.

Generally, a pair of white potteries is used for it.

Sakaki is the evergreen tree of Theaceae, which branch has been used for rituals for long time. 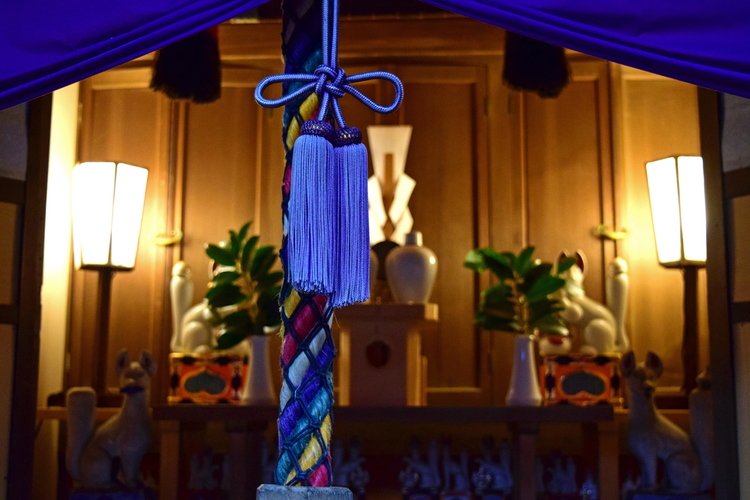 Offerings are given toward gods placing in or on a plate (Hiraka), a bottle (Heiji/Heishi), and a vase (Suiki).

Hiraka: To put rice, salt as such
Heiji/Heishi: To put saka using a pair of those
Suiki: To put water.

A vessel with a lid
A stand called “Sanpo” and “Oshiki” is used to place the offerings.

Sanpo: A stand with legs with holes in three directions
Oshiki: A stand without legs
There are many other Shingu besides the above.

Then, let’s move on the basic rules to enshrine gods at Kamidana.

D irection and Location for Kamidana

Generally, Kamidana have to be placed facing the east or the south.

The direction of southeast also works. Actually, many shrines are built toward the mentioned directions.

Not only the directions, but also the location of Kamidana is important.

It is ideal to choose the place clean where members of family can gather easily.

Moreover, basically, Kamidana is placed at the position higher than the eye levels of adults, and it is better not to choose entrances such as doors or sliding doors.

Now, here is how to place Ofuda (a paper charm) as mentioned above (What is Kamidana?: About Omiya).

Issha-zukuri has only one door, and you arrange Ofuda as follows.

For Sansha-zukuri with three doors, Ofuda is placed at each door.

There is a rule to arrange as follows.

This is because Amaterasu-oominokami enshrined at Ise-jingu Shrine is not only ancestor honored as god of the imperial families, but also the main guardian of all Japanese.

You do not always need to have three Ofuda.

It is enough to have Jingu-taima only, and if you have more than three, you can place it next to Omiya.

Basic offering for Kamidana are a bowl of rice, salt and water.

Basic offerings are covered by those items for every morning.

Only for New Year’s Day, every 1st day and 15th of a month, and other precious days, you also offer vegetables and fruits.

After offering at Kamidana, you have them as “Osagari”, which means the used things in Japanese.

It is thought that having “Osagari” has you share the power of god. 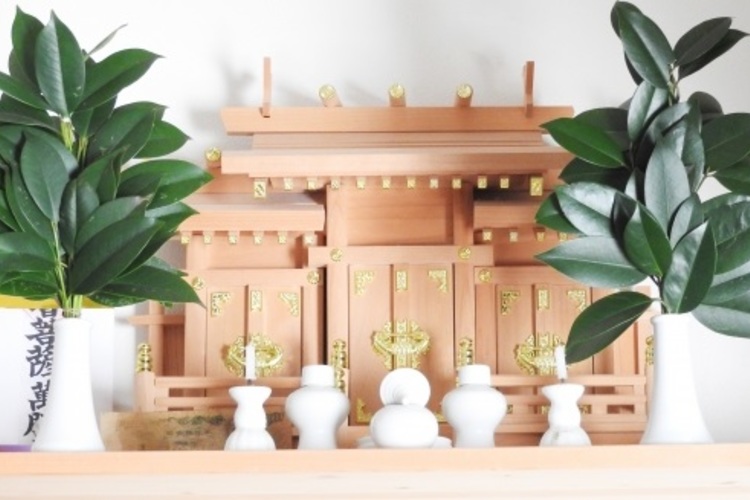 E xample to Arrange of Offerings

Basically, a bowl of rice is set at the center among the offerings.

This is because rice is very important for Japanese.

You cannot miss worshiping for Kamidana, which represents a small shrine.

At least once a day, if possible twice a day in the morning and the evening, worship for Kamidana after preparing clothes.

The manner of worshiping is the same as that of shrines; two bows, two claps and one bow.

When a death occurs in the family, daily worshiping should be refrained and you keep Kamidana covered with white paper.

You do not need to clean Kamidana every day, but keep it clean when you notice.

When you would like to move Shingu, it is better to ask for permission of god.

Every June and December※, it is good to clean up fully.

※ In shrines, “Oharae” is held to purify sins and impurities.

You would receive new Ofuda to enshrine from shrines at the timing of a new year.

Inside shrines, you can find the box called “Furu-fuda Nofu-jo (box for old paper charms)”.

You would not throw away old Ofuda to a garbage box, but to return to shrines.

Enjoy Kamidana without Sticking to Rules

Thus, that’s all about the rules for Kamidana.

Having said that, some of you may find it difficult to have Kamidana following rules.

You may not have enough space for Shingu, may not be able to place in the recommended direction or positions, which often happens under the current living circumstances.

Yet, you do not need to give up having Kamidana for your own.

The most important thing is your attitude toward gods, not to follow the rules.

Many people do enshrine god at Kamidana under limited conditions.

For example,
- When you do not have enough space  Put Ofuda backed with thick Japanese paper and writing paper on a pillar or a wall or enshrine a wall shelf.

- When you cannot place higher than your eye-level  Sit down to worship
- When Kamidana does not fit to your interior  Purchase stylish Kamidana
- When you cannot purchase expensive Kamidana and Shingu  Build Kamidana by yourself and find substitutes of Shingu at cheap shops like 100-yen shops
As above, you can worship freely by your ideas.

Gods must be happy to see you worship as you like, not sticking to the custom.

Your sincere attitude toward gods will make your Kamidana the most powerful spot for yourself. 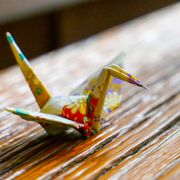 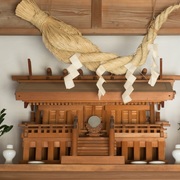 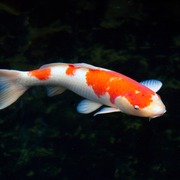 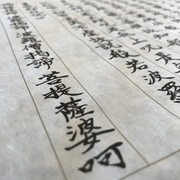 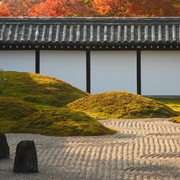 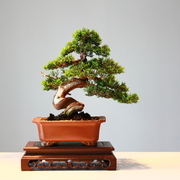